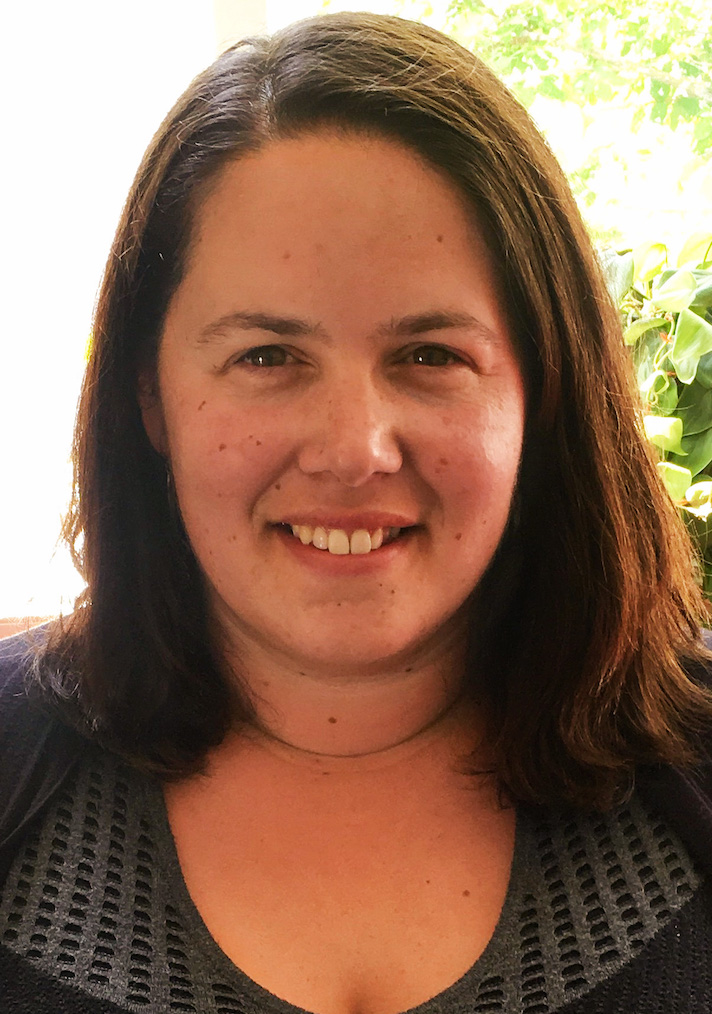 Freeport builder Heather Jackson often arrives on a job site with coffee and doughnuts for her crew. “I appreciate them because they’re accommodating to me — I don’t get there until after I’ve put the kids on the school bus,” explains the mother of four children, ages 8, 6, 3, and 1. “I’m upfront with my subcontractors. I say, ‘These are my kids, and they’re going to be with me.’ I’ve nursed all of my babies on my job sites. My subs practically raised one of my sons. This is my company, and I do it the way I want to do it.” That means parenting and work happen side-by-side, not just at the job site, but at home, where she often has a phone glued to her ear as she works out details with subcontractors and clients. It’s a lifestyle, Jackson says, that’s not all that different from when she was growing up on a farm in Oxford County, and chores and family responsibilities were one and the same.

To make it work at Jackson Built, her nine-year-old design-build business, Jackson builds mostly spec houses — unusual in the high-end home market — and takes on only two or three time-consuming custom projects a year. “I can’t do any more custom homes than that and be the parent I want to be,” she says. Jackson works with her clients to design the building inside and out, including lighting, plumbing, and paint-color choices, services not typically offered by a contractor. She tries to make sure she and her clients are a good fit, because that makes the process not only more efficient, but also more pleasant. As it happens, what works for her adds up to good advice for anyone about to embark on a home-building project.

Q: What’s the first step in designing a home?

Q: How do you go about choosing a contractor?

A: I always suggest that people get three quotes. Try to find builders who are on the same playing field — look at their products and compare their quotes. Least expensive isn’t always the best. Often it boils down to how comfortable you are with this person — can you express everything that you want? A lot of people don’t say anything until the final bill is due, and then they start saying, ‘I’m not really happy with that, I’m not really happy with this.’ That puts the builder in a really weird spot, because why didn’t you say something at the time?

Q: When comparing quotes, what should you look at besides that bottom line?

A: Look at your allowances, because they can make up a huge part of that final number. That’s where it comes down to quality. If, for example, one builder’s kitchen-cabinet allowance is for stock cabinets from the lumber company and another’s is for custom cabinets from a cabinetmaker — well, there you go, that’s the difference. Sometimes the lower number isn’t always better because it could be missing things that you’re going to be paying for later. Does the quote include a building permit? In some towns, this can be thousands of dollars. In Freeport, for example, the average building permit is about $4,000, while in Yarmouth, it’s under $1,000, and in Portland, it can be $10,000. Sometimes the contractor isn’t sure where you’re building, so they may not have adjusted for that. Are appliances, and the install for the appliances, budgeted in? Those are all part of an allowance package.

There are a lot of variables you can’t change. One of those is a well. Most wells run a flat rate for X amount of feet of drilling and X amount of feet of casing, but if you don’t tap water in that allowance, it can get really expensive. I’ve had wells double or triple in cost, and I’ve had well drills that didn’t work at all because they didn’t hit water. The point is, allowances can change, and you can change them too. Get as detailed on a quote as possible and know what you’re getting for that number.

Q: Does that mean you shouldn’t look at a quote as a fixed price? It’s an estimate?

A: When I present a quote — it’s pretty detailed, it’s three pages or so — I clearly state that if you stick with the choices I’ve given you, this number probably won’t change much. It’s up to you whether you want to keep it that way or not. Every contractor has their own style and way of doing things; I can only speak for how I do it.

Q: What’s the most important factor in creating a good relationship with a contractor?

A: People are often very secretive about how much money they want to spend, because they think the builder is going to see that budget and max them out or do as little as possible for that price. The first conversation I have with people is to tell them that I spent years designing plans for clients who’d tell me everything they wanted — this monstrous house with these amazing rooms. Then I’d price it out, and they’d say, “Oh, that doesn’t fit our budget.” I’d scale it back, and it still wouldn’t fit, because we were designing a $600,000 home when their budget was $400,000. Think about how much time that wastes, and how unhappy someone is when they compare what they thought they could have versus what they can afford. It starts things off on a bad foot. So, I tell people they need to tell me their budget, because I don’t want to go back and forth and have a million revisions all because they weren’t comfortable enough to tell me what they can afford.

Q: What concerns besides budget should you discuss upfront with your builder?

A: Time frame. It’s important to allow the builder to finish the job properly without trying to inch yourself into the house. Our time frames are typically six to nine months from the start date, but there are so many variables. We sign a contract way before there’s even a bank closing, so let’s say it takes 40–60 days to close on that loan. Now maybe we’re starting in winter when we thought we’d be starting in the fall, and then it snows for two weeks straight. It can be really discouraging to people when they don’t get into the house when they thought they would, so they start to push and push. But when you do that, you can ruin the final outcome of the house.

People need to be more reasonable for their own mental health. In my opinion, everyone is working to the best of their ability, because they can’t move on to the next job until they finish this one.

Q: What questions do you like to hear from clients? What makes you feel ‘I can work with this person’?

A: I love to hear that people are not in a rush. I don’t like to hear that they just sold their house, and they have a rental for six months. That makes me super nervous. Because as much as they tell you everything’s going to be fine, that they’re not worried, they’re often the ones who usually are not laid back.

People also need to be very clear about their expectations. Some people don’t realize that we don’t do landscaping — we just bring in loam and seed. The best solution to that kind of miscommunication — where you assume what’s going to be done versus what actually is going to be done — is to have everything be so descriptive that there’s no gray area, so you know exactly what you’re getting. A lot of people don’t speak up and keep their fingers crossed that something really great is going to happen at the end, and when they don’t get it, they get upset. I believe that if you’re 100 percent upfront about your expectations and what you want, the builder can say “I can do that” or “I can’t do that.” Then you don’t feel you’ve been taken advantage of.

Q: So it really comes down to good communication.

A: Yes, good communication and trying to communicate not just in a clear way, but in a friendly way. I work off of pure honesty and outspokenness, and I’m pretty good about guiding people. I feel if we can be honest, then we’re in good shape. The idea that someone would talk badly about my product is the thing that upsets me the most because I don’t put up signs — I rely on word of mouth.

Cover Image: Situated on a former farm in Freeport, this modern farmhouse-style home was designed and constructed by Jackson Built in 2017.